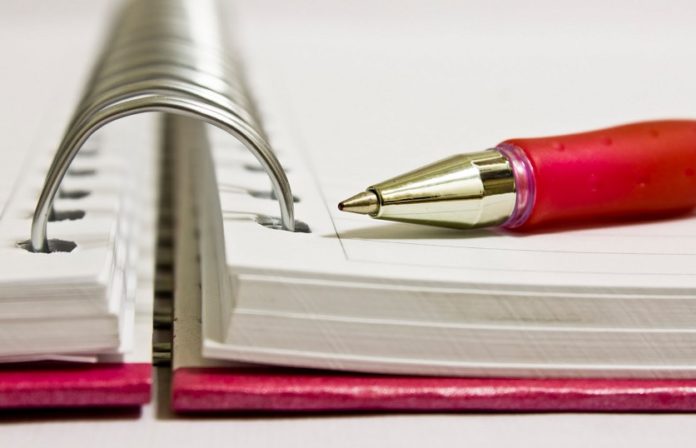 Several years ago in Seattle, Washington, there lived a 52-year-old Tibetan refugee. “Tenzin,” as I will call him, who was diagnosed with one of the more curable forms of lymphoma. He was admitted to the hospital and received his first dose of chemotherapy. But during the treatment, this usually gentle man became extremely angry and upset. He pulled the IV out of his arm and refused to cooperate. He shouted at the nurses and became argumentative with everyone who came near him. The doctors and nurses were baffled.

Then Tenzin’s wife spoke to the hospital staff. She told them Tenzin had been held as a political prisoner by the Chinese for 17 years. They killed his first wife and repeatedly tortured and brutalized him throughout his imprisonment. She told them that the hospital rules and regulations, coupled with the chemotherapy treatments, gave Tenzin horrible flashbacks of what had suffered at the hands of the Chinese.

“I know you mean to help him,” she said, “but he feels tortured by your treatments. They are causing him to feel hatred inside—just like he felt toward the Chinese. He would rather die than have to live with the hatred he is now feeling. And, according to our belief, it is very bad to have hatred in your heart at the time of death. He needs to be able to pray and cleanse his heart.”

So the doctors discharged Tenzin and asked the hospice team to visit him in his home. I was the hospice nurse assigned to his care. I called a local representative from “Amnesty International” for advice. He told me that the only way to heal the damage from torture is to “talk it through.”

“This person has lost his trust in humanity and feels hope is impossible,” the man said. “If you are to help him, you must find a way to give him hope.” But when I encouraged Tenzin to talk about his experiences, he held up his hand and stopped me. He said, “I must learn to love again if I am to heal my soul. Your job is not to ask me questions. Your job is to teach me to love again.”

I took a deep breath. I asked him, “So, how can I help you love again?” Tenzin immediately replied, “Sit down, drink my tea and eat my cookies.” Tibetan tea is strong black tea laced with yak butter and salt. It isn’t easy to drink! But that is what I did. For several weeks, Tenzin, his wife, and I sat together, drinking tea. We also worked with his doctors to find ways to treat his physical pain. But it was his spiritual pain that seemed to be lessening. Each time I arrived, Tenzin was sitting cross-legged on his bed, reciting prayers from his books. As time went on, he and his wife hung more and more colorful “thankas,” Tibetan Buddhist banners, on the walls. The room was fast becoming a beautiful, religious shrine.

When the spring came, I asked Tenzin what Tibetans do when they are ill in the spring. He smiled brightly and said, “We sit downwind from flowers.” I thought he must be speaking poetically. But Tenzin’s words were quite literal. He told me Tibetans sit downwind so they can be dusted with the new blossoms’ pollen that floats on the spring breeze. They feel this new pollen is strong medicine.

At first, finding enough blossoms seemed a bit daunting. Then, one of my friends suggested that Tenzin visit some of the local flower nurseries. I called the manager of one of the nurseries and explained the situation. The manager’s initial response was: “You want to do what?” But when I explained the request, the manager agreed.

The fourth week, I began to get calls from the nurseries inviting Tenzin and his wife to come again. One of the managers said, “We’ve got a new shipment of nicotiana coming in and some wonderful fuchsias and oh, yes! Some great daphne. I know they would love the scent of that daphne! And I almost forgot! We have some new lawn furniture that Tenzin and his wife might enjoy.”

Later that day, I got a call from the second nursery saying that they had colorful wind socks that would help Tenzin predict where the wind was blowing. Pretty soon, the nurseries were competing for Tenzin’s visits. People began to know and care about the Tibetan couple.

The nursery employees started setting out the lawn furniture in the direction of the wind. Others would bring out fresh hot water for their tea. Some of the regular customers would leave their wagons of flowers near the two of them. At the end of the summer, Tenzin returned to his doctor for another CT scan to determine the extent of the spread of the cancer. But the doctor could find no evidence of cancer at all. He was dumbfounded. He told Tenzin that he just couldn’t explain it.

Tenzin lifted his finger and said, “I know why the cancer has gone away. It could no longer live in a body that is filled with love. When I began to feel all the compassion from the hospice people, from the nursery employees, and all those people who wanted to know about me, I started to change inside. Now, I feel fortunate to have had the opportunity to heal in this way. Doctor, please don’t think that your medicine is the only cure. Sometimes compassion can cure cancer, as well.” 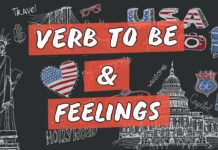 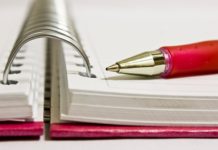 Can Wearing A Bra Kill You?